The Baillargé-Est property is located in the Province of Quebec, in Abitibi, in the township of La Corne on Map 32 C 05 (NTS). The Baillargé-Est project consisting of 35 claims is positioned 38 kilometres north of the town of Val d’Or and at a distance of about 30 kilometres southwest of the village of Barraute. The property also covers about three-quarters of Lake Baillargé. The area thus formed is 1299 hectares.

The project occupies the lower part of the Superior Province, particularly the southern zone of the Sub-Province of Abitibi. The batholite of Preissac‐Lacorne represents the predominant geology and covers an approximate area of 415 Km². The latter, consisting of a syn to late-kinematic plutonic assembly, was set up along the anticline of La Pause in mafic to ultramafic volcanic rocks and sediments which make up the rocks of the Jacola, La Motte‐Vassan, Dubuisson and Caste formations of the Aurora Group.

Baillargé claims surround the site of the former producing La Corne Molybdenum mine. The La Corne mine was operated intermittently by Molybdia Corporation Limited from 1951 to 1972 as an underground mine. Total production during this period was 3,838,844 tons of ore at a head grade of 0.33% MoS2 (6.6 lbs/ ton) and 0.040% bismuth (0.80 lbs/ton).

The mineralization occurs in a swarm of quartz-pegmatite veins hosted by a large sill or stock of biotite granite. The granite appears to be a northeast trending body about 1,000 metres (3,280 feet) long and contained within the Preissac-Lacorne batholith. In the upper levels of the mine it is approximately 426 metres (1,397 feet) wide, narrowing to about 350 metres (1,148 feet) at the 228 metres level (750 feet). A biotite schist of sedimentary origin bounds the sill or stock to the north and south also hosts sets of veins carrying molybdenum and bismuth.

The property is at a preliminary stage of its exploration. Much work remains to be done before producing a substantial evaluation. 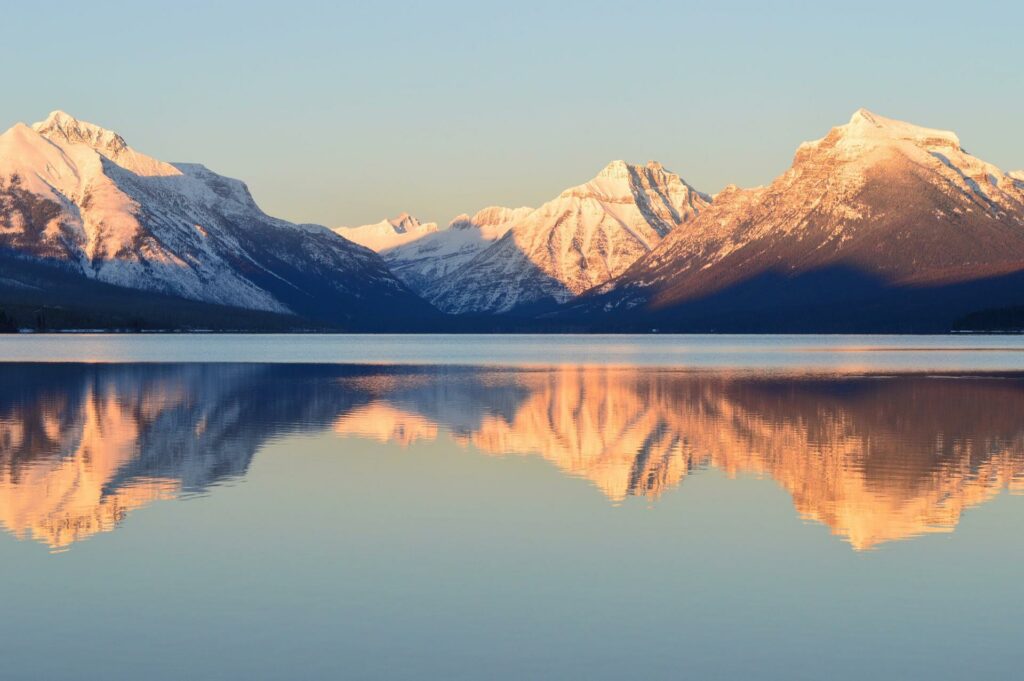